Bingo game with story and decoration

While the story metagames with decoration become more popular there are still several core genres that have no meta yet. Match3, collapse, solitaire, and hidden objects were overloaded with leaders, while the niches like bingos and crosswords still were free.

After a short analysis of current genres, we got the challenge to build a Bingo game with a story metagame.

Challenge: We needed to produce a high-content project in terms of 8 months with high performance and optimization

The casual audience is very sensitive to loading time, download size, and battery lifetime. We decided to make a story with a decoration game that includes tons of art content.

The close collaboration of the technical team and technical artists team prepared flexible architecture for the scalable engine. To make such a product the main thing is in managing resources to make a memory, render, updates works only if they need to.

It has separated core and metagame engines so it could work as different modules and be integrated with other engines. But there are several places that should work on both engines: GUI (you can get notification windows, open bank window, etc), rewards (you get rewards in bingo finish screen and in the metagame for a daily bonus, friends, packages, etc.), ADs, etc. These functionalities also have a modular structure.

The technical tool based on Unity’s actions was prepared by the dev team in the first months. It allows game designers to add/remove characters, launch dialogs, run animations, run post-effects and black screens, move the camera, etc. In this case, all the actions in the game look like a sequence of actions.

At this step, it is necessary to organize art resources in the project:

To speed up loading time there were provided several basement things to the pipeline:

Soft launch after 8 months from the start

High-performance build with launch time close to competitors without metagame.

All the storytelling can be produced by a non-technical team.

Storytelling Can Be Produced 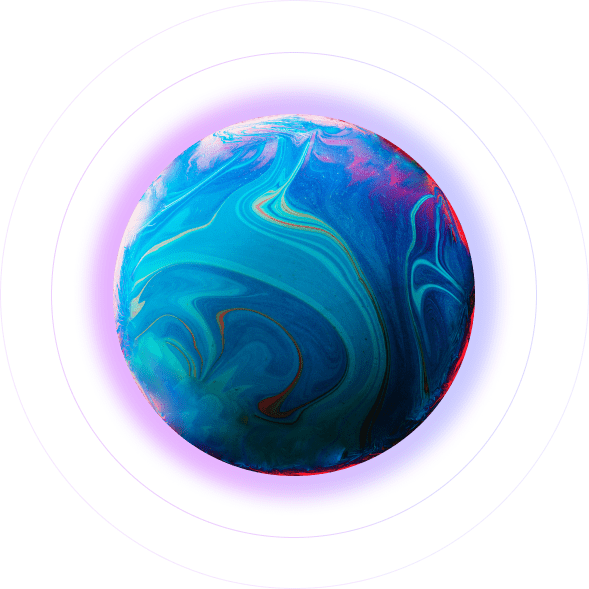 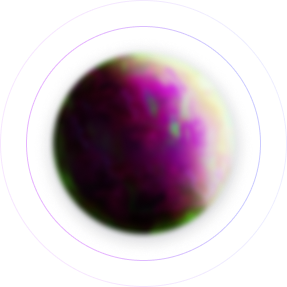